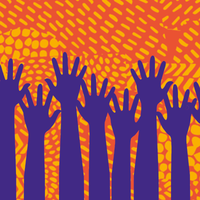 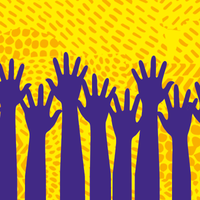 How to make money, and have fun too!

Three ways to turn your skills into extra cash.