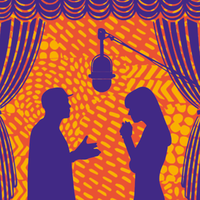 Muhammad is 17 years old. After he went through puberty around the age of 15, he stopped being friends with girls in fear of what people in the community will say.

Well, to take you back into how his community is modeled. It is strange for boys and girl being friends having passed puberty. If they are friends, suspicions are high that it is a sexual relationship, and nothing else. Parents are strict to see that there is a social distance between girls and boys.

Contrary to the status quo of the community’s mindset Muhammad has had a strong feeling it is possible for a boy and a girl to be friends with no sexual feelings attached.

One day having interacted with a Zathu Brand ambassador and listened to Zathu Pa Wailesi radio show, he has been motivated to know that his ideas were right. He has since then been able to express his mind defending platonic friendship between and a girl as possible. 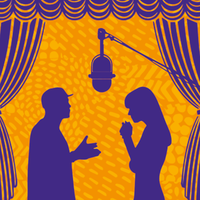 Muhamad Talks About his Story of Self Expression