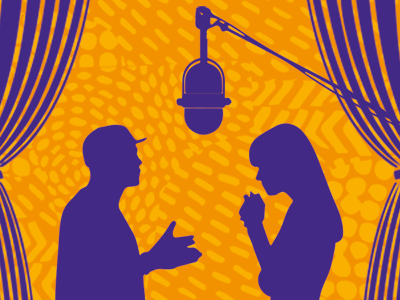 The story of Mphatso inspires a girl child in Zomba

Read the how the story of Mphatso from Zathu Pa Wailesi inspired a girl in Zomba...

Atupele is 20 years old, and comes from M’bwana Village, T/A Chikowi in Zomba.

She dropped out of school because her parents passed away and there was no support. As a survival strategy, she started farming for a living. This disturbed her mind as there were hard times of no food and other resources, she could not think of school. To some of her teen friends she became a mockery for not attending school. Her friends took her as unlearned to be part of groups.

On one fruitful day, Atupele attended one of the road shows which took place in Thondwe, Zomba. She was happy and motivated to hear the story of one of the Zathu Pa Wailesi characters, Mphatso, which partially relates to her story. From there she has been sourcing funds to go back to school, just like Mphatso who, despite barriers along her way has made it a point to go back to school