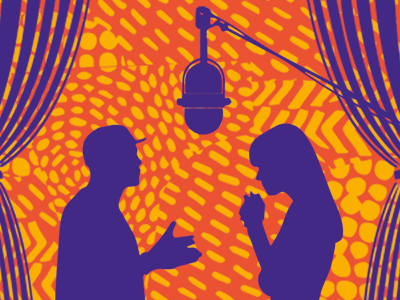 BREAKING THE BOUNDARIES OF CULTURE: A STORY OF A FEMALE REFEREE

....the story of Martha Nyekanka.

I am Martha Nyekanka. I’ve been referring football from 1999 though I have retired, and now I am full time training up-coming referees. This is my full story.

As a young girl, I grew up around boys and for that reason I ended up playing a lot of football. My interest in football started when I was a little girl but the problem was that there were no girls-football in Malawi at that time. There was a strong position that girls should not play football.

In 1998 I started working at Malawi National Council of Sports and in the same year PSI Malawi introduced women football. I was passionate about referring than the playing itself. I started off my career as an administrator. I was the first general secretary for Blantyre women’s league. In the process of administration, I started taking a course in Referee Training and Sports Administration. In 1999 I had to quit my job and started referring matches full time.

In 2003 I stared referring for the super league, which is biggest league in Malawi, and international games. My experience earned me a certification of FIFA as an instructor. I now teach in Malawi and periodically contracted by FIFA to teach in their programs.

I remember when women’s football started my mother was scared that I would get hurt if I play or get involved. I remember to have assured her that I wasn’t playing football rather taking part as an officiator. She was so supportive and accepted that I have an interest to football just like most boys who I grow up being close to all the time as friends.

I met a few challenges in my career. One notable issue is that some male referees refused to work with female referees. Most of them argued that women would not deliver in a male dominated sport. I remember there was a Coco Cola tournament and we had international referees. I was the only female referee on the panel. I impressed some of my colleagues, one of whom was from Zambia. He confessed to abandon a misconception of not believing in women being able to do well in male dominated sports.

At the apex of my career I refereed as Second Assistant in the super league and in one international friendly match between Malawi and Botswana, which was attended by high profiles like the president of Malawi.