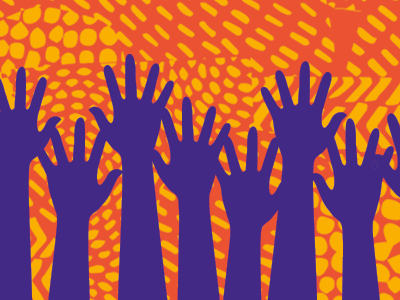 Commenting on this article is currently disabled